3 A long time ago there lived the god of the Baltic Sea. His name was Gosk. He had a great palace under the sea.

4 He ruled the wind, storms and waves. When he was resting, the sea was very quiet. There was a light wind when he was watching his sea, but sometimes he got angry and then fishermen and sailors died in huge waves.

5 Gosk lived with his beautiful daughter. Her name was Jurata. She was interested in people rather than the sea. She liked walking on the beach, watching farmers and fishermen. Her father was very sad because she wasnt able to rule the sea.

7 He liked Jurata very much. She was very happy when she could stand in the boat next to her beloved.

8 When Gosk saw them, he got very angry so the sea became stormy, rough and dangerous with its enormous waves. The young couple tried to come back to the shore but they were helpless against the power of Gosk. The fisherman drowned…

9 When the storm passed, Jurata got out the body from the sea and buried him on the hill in Rozewie – a town by the sea.

10 One day, while the princess was crying bitterly at the grave, her tears turned into amber.

11 Gosk collected his daughters tears and built an amber palace.

12 Jurata didnt want to come back to her wicked father so Gosk got very angry and made the sea so rough that the palace fell to pieces.

13 Today you can find amber on the beach, especially after the storm. The small pieces of amber are Juratas tears. She loved the Cashubian fisherman more than her cruel father… 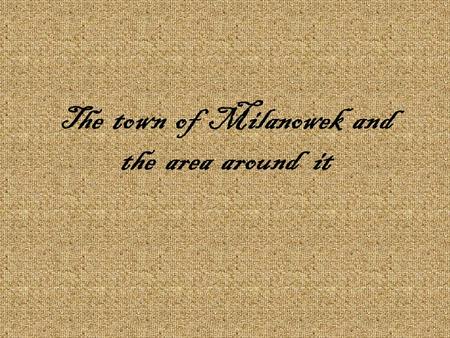 The town of Milanowek and the area around it 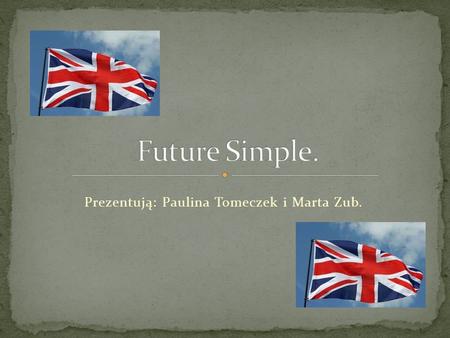 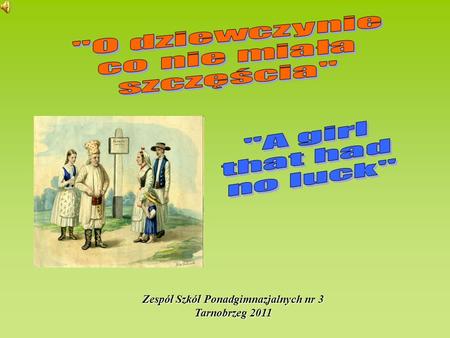 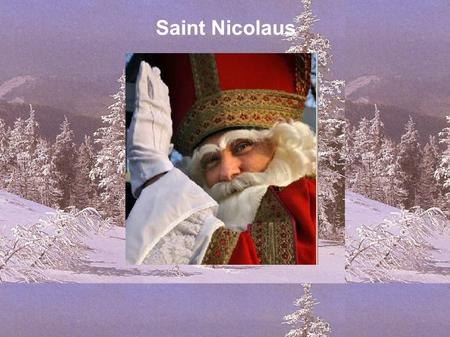 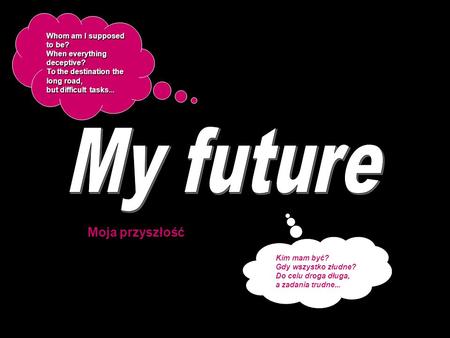 Moja przyszłość Whom am I supposed to be? When everything deceptive? To the destination the long road, but difficult tasks... Kim mam być? Gdy wszystko. 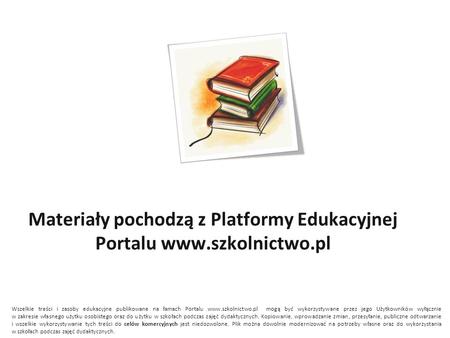 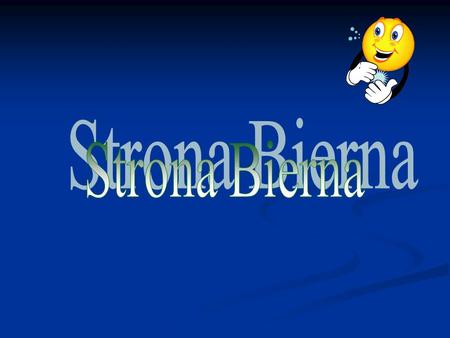 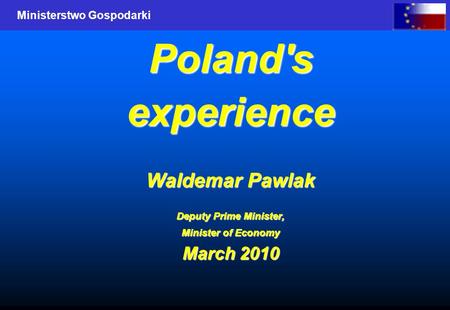 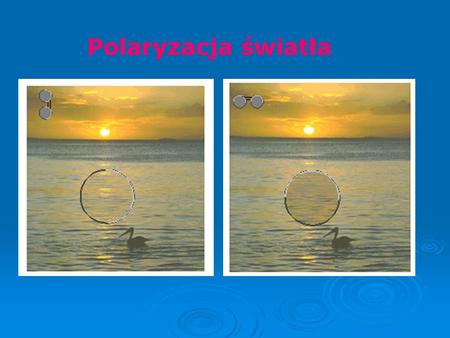 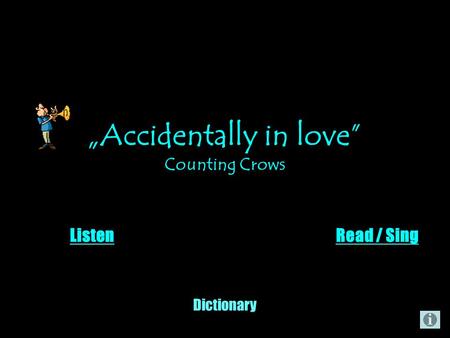 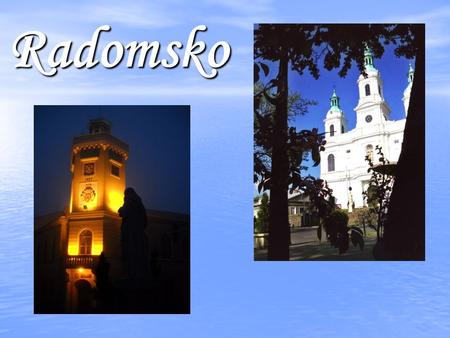 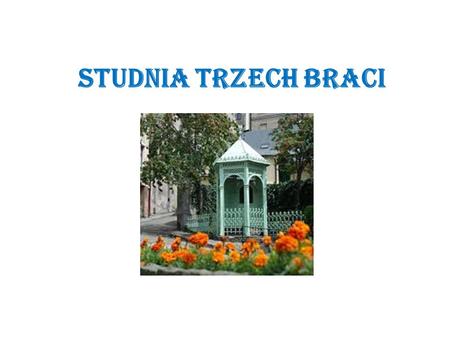 STUDNIA TRZECH BRACI. A long time ago, where now you can find a charming town of Cieszyn, there was a thick and vast forest. One day three brothers came. 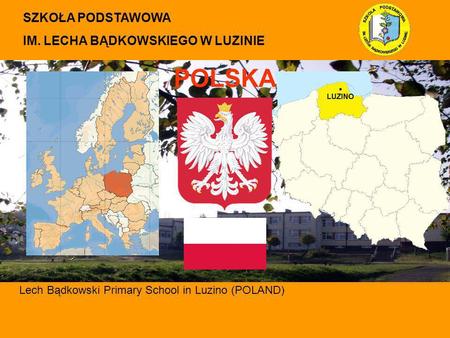 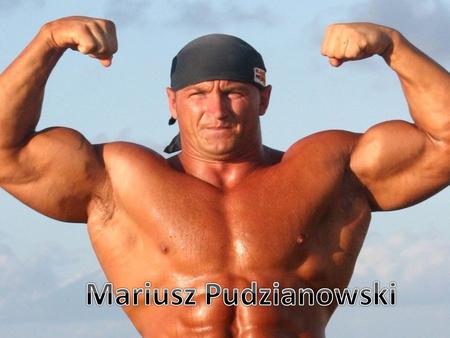 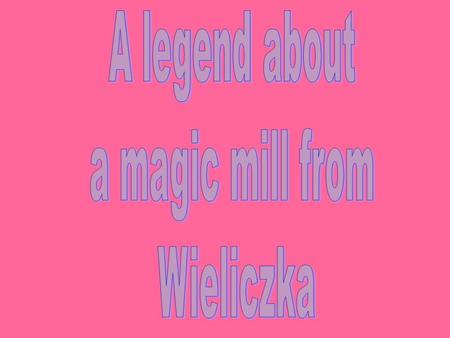 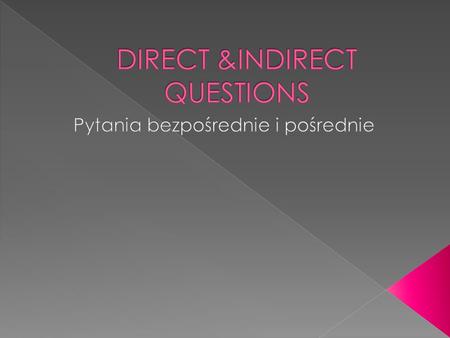 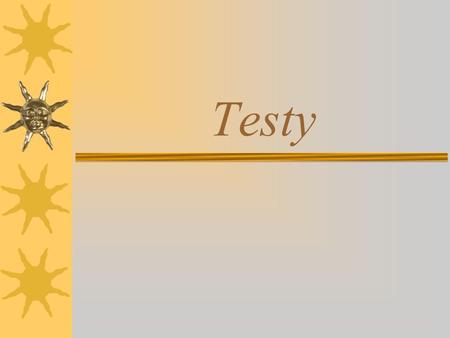 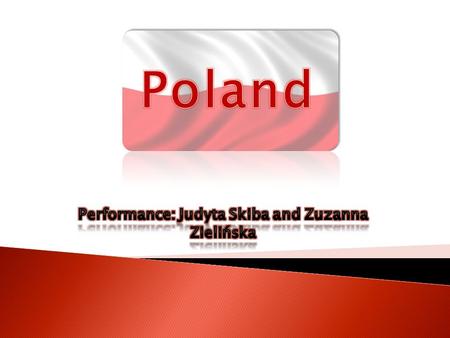 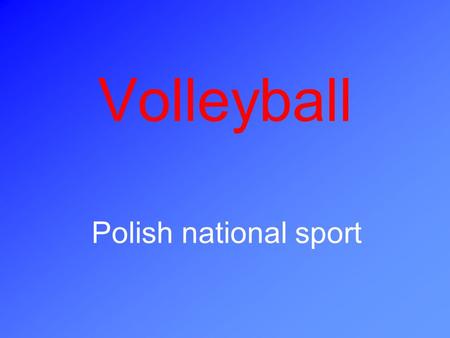 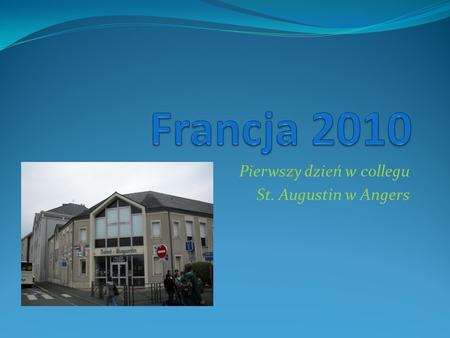